It’s banks, bowls and bingo as a group of retirees become Britain’s Most Wanted in this rambunctious heist comedy.

Faced with mounting medical bills, depleted pensions, the prospect of their social club being sold and a steadfast refusal to accept the injustice of old age, retired couple Arthur (Bernard Hill, Lord of the Rings) and Martha Goode (Virginia McKenna, A Town Like Alice) turn to a life of crime. So begins a Bonnie and Clyde tour of National Trust properties and provincial banks in their Winnebago. Armed with a concealed banana and cucumber respectively, the unlikely criminal masterminds bamboozle the authorities pursuing them across the countryside.

A veritable who's who of senior British small and big screen talent join Arthur and Martha as they go Robin Hood on big, bad bank bosses with the help of a band of merry cohorts.

If you’ve been missing Only Fools and Horses Christmas specials, then this is one for you.

Reassuringly British humour and larking that will appeal to viewers young and old. 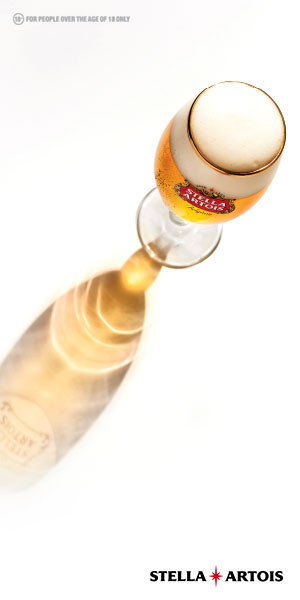