Room At The Top

Room at the Top deserves its reputation as one of British cinema's most important films: It made Laurence Harvey a star, was a box office and critical success, received six Academy Award nominations and launched a cultural revolt against traditional values, which became known as the British New Wave.

Laurence Harvey is Joe, an ambitious working-class man who moves to Yorkshire and takes a low-paying job as a government clerk. When Joe spots wealthy, beautiful young Susan Brown (Heather Sears), he becomes determined to have it all. Then he finds true love with Alice (Simone Signoret), a local actress, but his ambition to live like the Browns on ‘the Top’ – the wealthiest district in Warnley – pushes him to seduce Susan.

Though Joe acts out of resentment to the wealthy classes, he still longs to be one of them. Small wonder that he never finds satisfaction – or peace of mind. The class system will never let him. 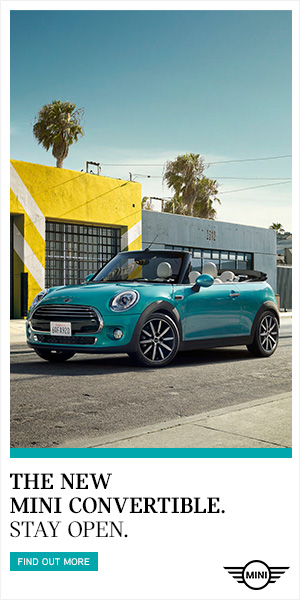