BBC First’s thrilling drama from the writers of The Missing

From the writers of The Missing, One of Us is an enthralling drama where two families are ripped apart by a seemingly senseless tragedy.

Grace Douglas and Adam Elliot were Childhood sweethearts who grew up side by side in remote rural Scotland. Now living together in Edinburgh, they are recently married and full of hope for the future – until their young lives are cut short by a brutal murder.

The Douglases (John Lynch, Julie Graham) and Elliots (Juliet Stevenson, Joanna Vanderham, Joe Dempsie) are fiercely different families, split by old rifts but forced together in rage and grief. When the man who killed Grace and Adam crashes into their lives, they face a choice that will have dark consequences for all of them.

As they stumble down the path they’ve chosen, truth and morality become obscured. The death of Grace and Adam is just the start of this dangerous journey, one that will twist and turn until its devastating end. When the difference between right and wrong becomes clouded, how do you choose? And how do you cope with what follows? 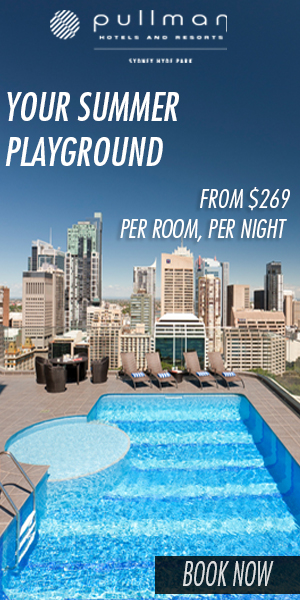