This time, Bond is dispatched to look into the shady business dealings of a ruthless gold magnate (Goldfinger, played by Gert Fröbe), which include criminally tampering with the gold reserves of Britain and the United States. Before he gets to Goldfinger, Bond must encounter the mute, bowler-hat-throwing henchman, Oddjob (Harold Sakata), and loyal pilot Pussy Galore (Honor Blackman).

Goldfinger holds a special place in the Bond canon, with a budget equal to that of the two preceding films combined, allowing for such future-defining inclusions as the use of gadgets by Bond, an extensive pre-credits sequence that was not part of the main storyline, and multiple foreign locales.

The third film in the series, Goldfinger really is the moment where the Bond franchise’s identity was indelibly defined. Do not miss it looking resplendent on the big screen. 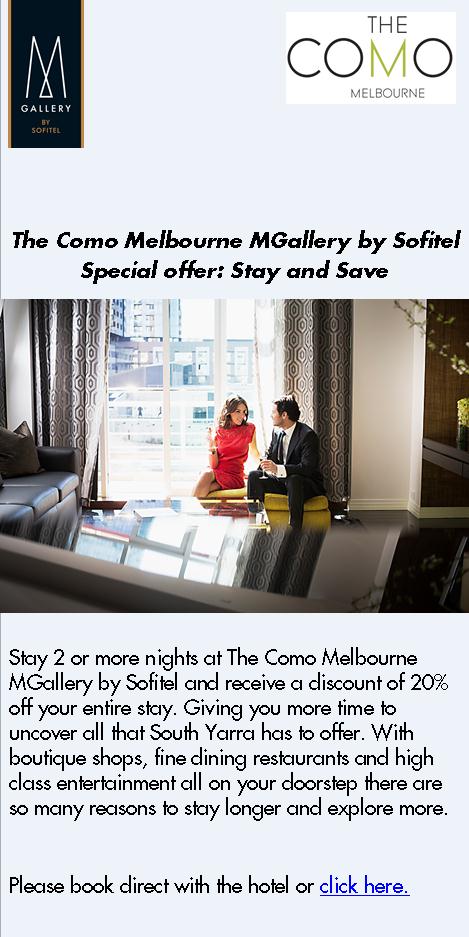