From the Academy Award-winning producers of Amy, Supersonic charts the phenomenal three-year meteoric rise that saw Manchester rock band Oasis release their first single in 1994 and then hit a career pinnacle of record-breaking sell-out shows at Knebworth Park in 1996 playing to 125,000 fans per night.

The documentary takes a no-holds-barred approach to the turbulent relationship between the two Gallagher brothers, their hedonistic lifestyles and their experiences of their own kind of Beatlemania while on tour overseas. This is the story of one of the UK's biggest bands, told in all their intense and volatile glory, also drawing from rare, unseen material and exclusive interviews with Noel and Liam Gallagher, their mother, members of the band and their road crew.

"The funny thing is, after all that… mouthing off about how we were going to be the biggest band in the world, we actually went and did it… and it was a piece of piss."
– Noel Gallagher

Exposes the heart, soul and madness of Oasis. 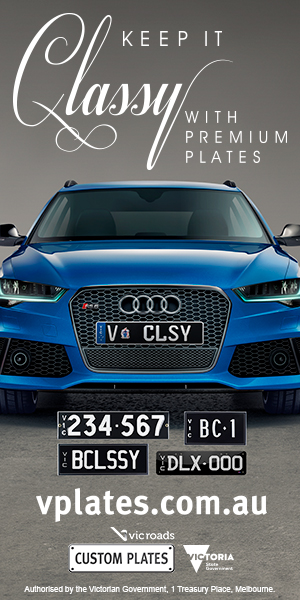